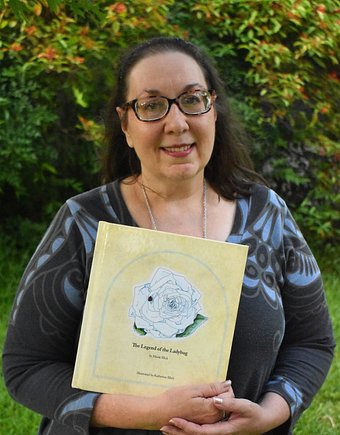 Maria Illich is an award winning writer who lives in Houston, Texas. Her YA book, The Morcant Twins and the Curse of the Griseum, was nominated for a CYBILS Award as well as a Silver Falchion Award. Her children's book, The Legend of the Ladybug, received awards from the Press Women of Texas and from the National Federation of Press Women. Her short stories and poems have appeared in various publications. A member of Catholic Literary Arts, she teaches and promotes writing among young people.